Where you can find me

so says Aristotle. At the beginning of the Metaphysics, Aristotle makes this statement. It’s a universal claim about human nature. I usually perk up at such claims, and my immediate reaction is “Is this true? Do all men desire to know?”

Note: in this context, ‘men’ means men and women, just like “man-eating tiger” means a tiger that eats both men and women. It’s how Ross translates the Greek.

Think of the people you know. Do they desire knowledge? How is it evident? It’s true that if you go up to someone and say “I have a secret,” they will want to know it. It’s true that we generally want to find things out. Aristotle uses our delight in vision as evidence for his universal claim. When you enter a room, you look around you. If other people look up, you look up.

But real knowledge is to know the causes of things. You know not merely that the sun comes up in the east, but why it comes up in the east. You know not merely that penicillin is good to cure a bacterial infection, but why it is the case. Knowing the causes is what wise people really have accomplished, according to Aristotle. This takes observation, study, and work. It’s hard! Mostly what we do is kill time.

Augustine categorizes curiosity as a vice. It’s the false version of the virtue of seeking to know. The merely curious are seeking novelty. They want to fill their eyes and ears with newness. It’s less knowledge-seeking and more itch-scratching. Think about all the time you spend on your phone, scrolling through social media. You aren’t usually trying to learn anything.

Aristotle makes the point in the beginning of the Metaphysics that it takes leisure to advance in wisdom. It took the Egyptians having double harvests from the Nile floods to be able to make advances in math and geometry. They needed free time or leisure. But all leisure isn’t the same. Sitting on the couch binging on a TV show isn’t leisure. It’s a step above being asleep. It might be a step below.

We all desire to know, but we don’t all do a great job of it. Try harder!

I made a friend read Heidegger. We read What is Metaphysics for the Online Great Books podcast. I figured that Scott would hate it, and I was right. The discussion was good. Scott asked if this guy was being obscure on purpose, and I think that’s correct. But I wanted to explain here, briefly, why I love that 11 page essay. You can find it here.

Dogs, as far as I know, do not do metaphysics. While I was working on some land, a neighbor dog came up to visit. Daisy only wanted affection. I don’t think for a moment she ever wondered about the being of the water in the bowl that I gave her. She was in the moment and content.

Humans, on the other hand, are the sorts of things that ask metaphysical questions. We don’t all do it, but some of us do. Heidegger doesn’t say "human"–he calls humans dasein, that which is there. This is probably intentional obscurity. Dasein is the being that is concerned about being. In other words, "Who wants to know?" Dasein wants to know. Dogs are not Dasein. 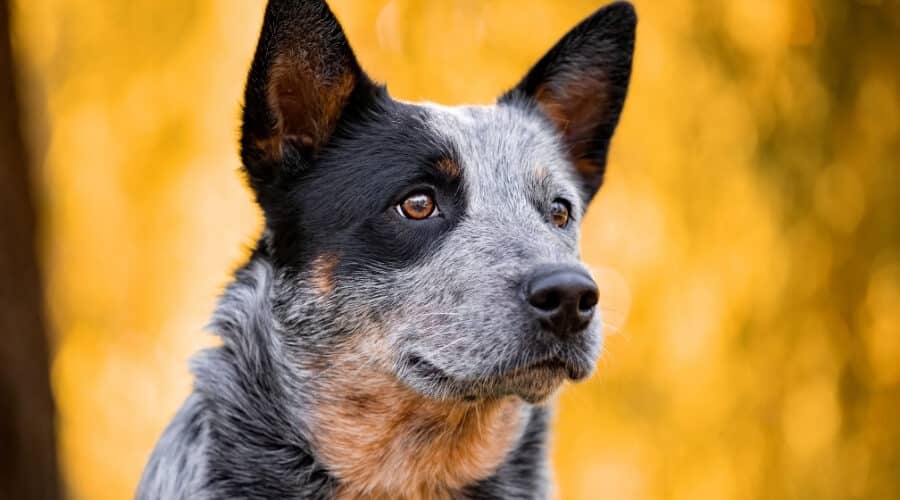 The lecture gets very weird at this point, talking about the Nothing. Heidegger does this very often. He uses words in unusual ways that make it very inaccessible and jarring. This is certainly on purpose. He says somewhere that it is suicide for philosophy to be intelligible. Plato says a similar thing in the Seventh Letter. Philosophy is the love of wisdom, and if you think you’ve got wisdom, you won’t be a philosopher. If you think you’ve got being all figured out, you don’t have it. Nevertheless, I’m going to try to make it intelligible.

The Nothing: humans have the possibility of considering beings as beings, which requires us to be able to see around the corners of beings. We have to be able to go beyond beings (into the "nothing") in order to think about beings. Daisy the Dog can’t do that, as far as we know. We can even think about "everything that exists", taken as a whole. How can one possibly do that unless in thought it is possible to reach out beyond everything that exists? Into the Nothing?

If you are still with me, you are doubtless waiting for the payoff. Here it is: the question "Who wants to know?" reveals to us that humans can go beyond everything that exists. We can even go beyond existence itself, at least in thought. One might say that humans are transcendent. Heidegger finds evidence for this in the attunement/mood of angst, which is fear of nothing in particular. We can have moments of uncanniness. Kierkegaard likens it to swimming on the top of a very deep lake and realizing how much abyss is beneath you. Sartre somewhere says that fear of heights isn’t so much fear of falling as fear of jumping. The nothing beckons! The abyss stares back!

Most of you are healthy, well-adjusted people, and probably don’t have these feelings very much. Edith Stein complains about angst in Heidegger, saying that it’s a feeling of a sick person. Healthy people feel a great security (I think the word is Sicherheit) in being. Of course, this is just as much a metaphysical attunement as angst, but that’s a topic for another post. But leave all that aside. Is it not that case that humans are weird, that we have the potential to think beyond the boundaries? That we can think beyond even being itself?

What do you do about it? Usually we look for grand frameworks of meaning. We join cults or political parties. Perhaps we go to church. Heidegger says somewhere else "only a god can save us now," in response to the evacuation of meaning in European culture. He may be right, but he’s also right that humans are the sorts of beings capable of seeking after gods. We probably need to do it, too.